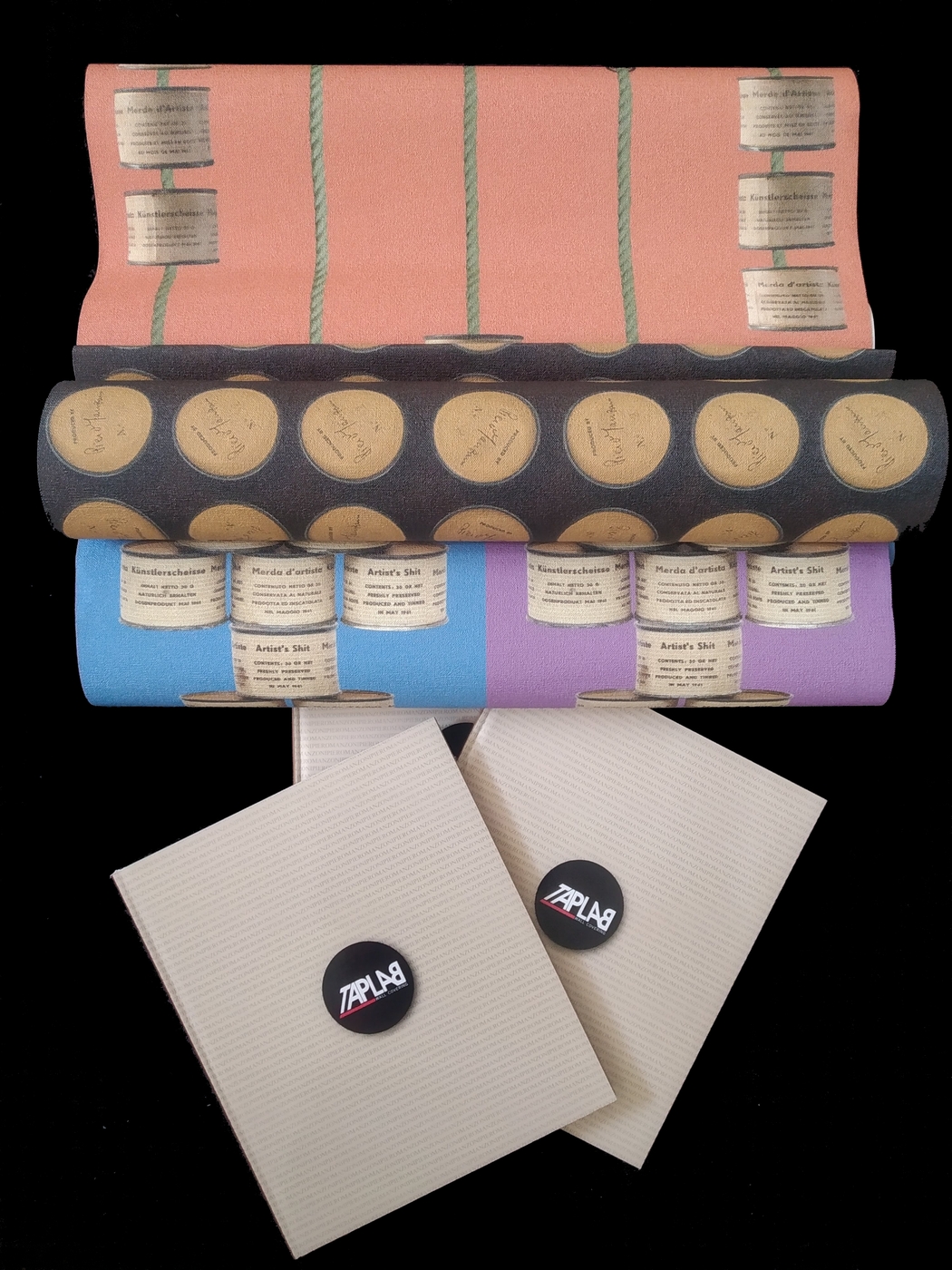 In 1961 Piero Manzoni (1933-1963) created 90 cans of Merda d’artista (Artist’s Shit). At least that’s what the label says, because today the real contents of the box are still mysterious. Although the artist does not often mention it in his writings, this work fits perfectly in the research he is carrying on the body. In fact, the year before, Manzoni created the Fiato d’artista (Artist’s Breath), a balloon sealed on a pedestal and containing his breath. Still in 1961 he signs the bodies of men and women, issuing them a Certificate of authenticity, or he raises those who want it on Basi magiche (Magic Bases), transforming into works of art, for a few minutes or permanently, anyone who would accept this “pact” with the artist. In a following writing he plans vials of Sangue d’artista (Artist’s Blood) and dead bodies in resin cubes; these works will never see the light of day, because Manzoni dies suddenly, not yet thirty years old, from a heart attack.

But the infamous box since then and still today, as Flaminio Gualdoni writes in his booklet Short history of the Merda d’artista (Skira 2014), “continues to interest us, intrigue us, irritate us, because it is based on an irrevocable ambiguity, between mystical and corporeal, between high and low, between vitality and death. Between gold and shit”. The price of the object is set by the artist in an equivalent amount of gold: 30 grams, to be exact. Today this little naughty artwork has far exceeded the value of gold and it is certainly, sixty years later, the most famous work by Manzoni. It is quoted in songs and music videos, it is the protagonist of books and films, and further artists have dedicated it tributes in different materials and sizes. So Merda d’artista makes us think and asks profound questions, but it also amuses and invites us to irony and lightness. In this spirit comes the fruitful collaboration with Taplab wallcovering on the occasion of the anniversary of the work, in order to create ad hoc wallcoverings, so that the spaces could witness an absolutely contemporary and current style, having, however, the taste of the magnificent Italian Sixties, theatre of ideas and positive energies of which Manzoni was certainly one of the main characters. 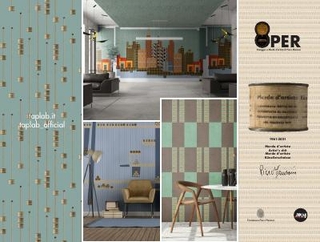 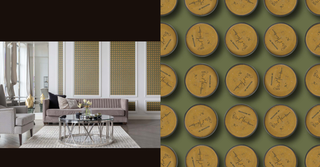 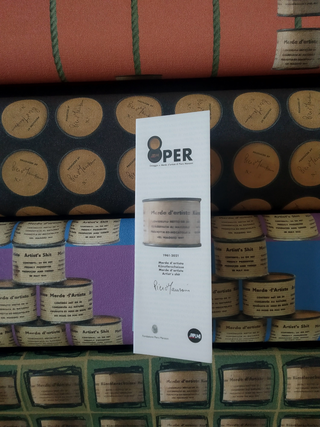 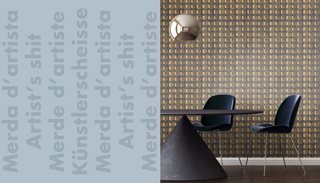 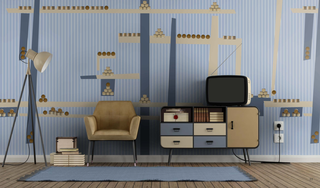 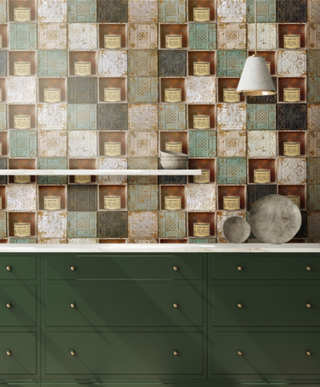 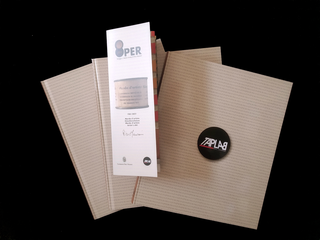 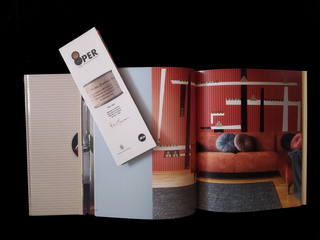 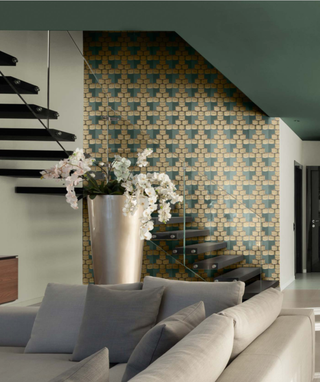 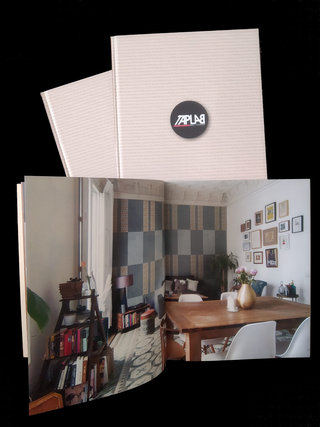 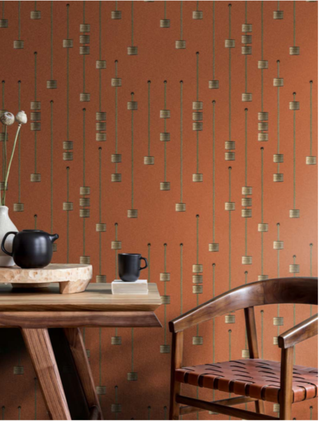 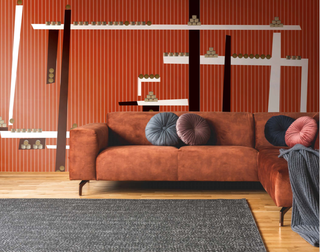