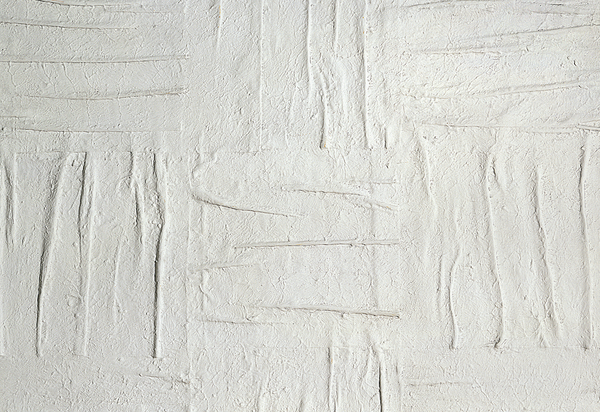 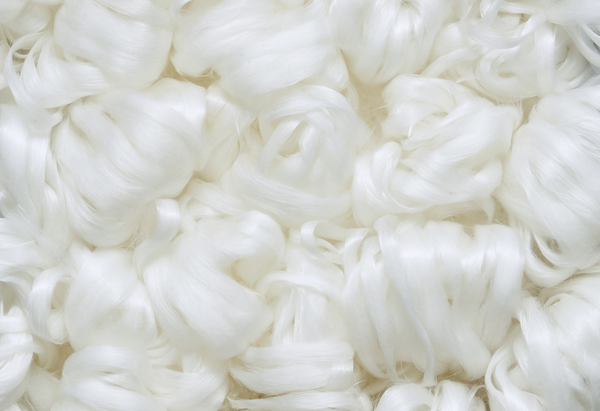 WHO WE ARE AND WHAT WE DO

The Piero Manzoni Foundation promotes and directly conducts historical-critical research into the artist and his time, while seeking to assemble the most complete contemporary documentation – catalogues, invitations, letters, photographs and so on, in original and digital forms – from the period in which Manzoni grew up, lived and worked. The Foundation possesses the most extensive library on the artist, with titles from the 1950s to the present day, including solo and group exhibition catalogues, periodicals and other material (currently numbering around 600 items). This material is available for consultation to all researchers.

In certain cases of particular interest, the Foundation itself promotes specific studies which are then published by Electa in the Pesci Rossi series (five titles have been published to date).

We also collaborate with institutions and curators on group and solo exhibitions, consulting and providing materials, photographs and loans.

The Foundation continues to work on the definition of the corpus of authentic works – all which are examined by the authentication committee – collating as much information about each work as possible. It is also committed through targeted legal actions to preventing the circulation of forgeries. The Foundation supports and advises on useful and necessary conservation and restoration works and manages on behalf of the Heirs the copyright to the works of art and writings of Piero Manzoni.

Since 2017, the Piero Manzoni Foundation has been represented worldwide by Hauser & Wirth. This collaboration has helped us create and continue to develop numerous important research projects.